Congratulations to Isabella Panobianco, class of 2015, the only LuHi senior to get top national rankings in the WordWright Challenge, a competition for American high school students requiring close reading and analysis of many different kinds of prose and poetry. She ranked in the top tenth of 1% in this national competition including over 70,000 students from 48 states.  Also ranking, freshman Temerlyn Boyle, class of 2018.

Seanna Barrett featured in the news at Portledge as she gets USA/AAU diving ranking–credits Progressive for her academic foundation.

Matthew Abend, star-honor roll student at Lu High, will participate in the Nassau All-County Festival and the Long Island String Festival, competitive concerts where students are selected based on New York State School Music Association test results as well as exceptional teacher recommendations. Matthew will play the double bass and is also proficient in the acoustic, electric, and bass guitar. Way to go, Matthew!

Lien Barboza, class of 2010, makes it through round one of XFactor. 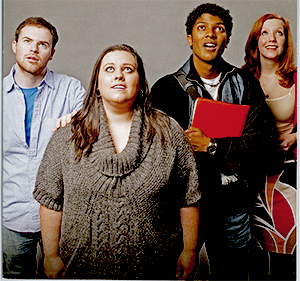 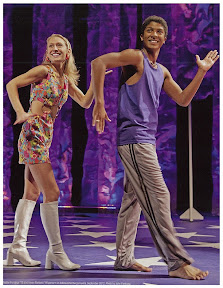 Arielle Chapin, class of 2009, was selected as one of five semifinalists on Long Island in the Intel Science Talent Search competition.  She did her research in 2012 with 5th and 7th graders at Progressive School.  LI Herald article here. 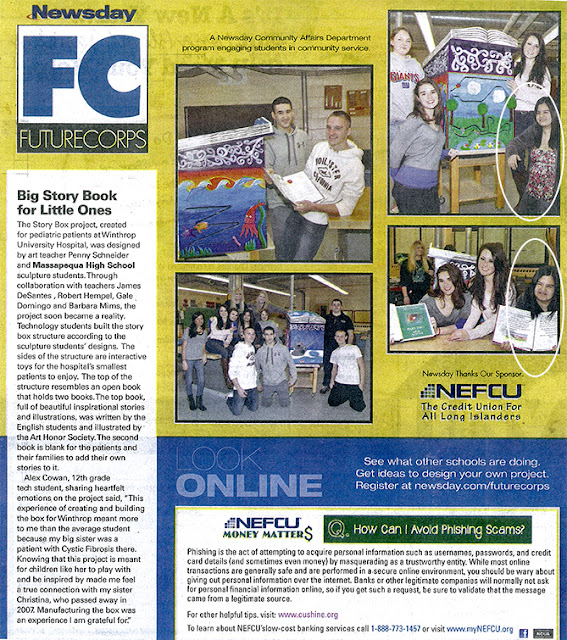 Ashley Chapin, class of 2007, is a finalist in the national Siemens Science Competition for her work on breast cancer drugs.

Danielle Jurman went to Ghana, where she built a school as a volunteer, and then ran an assembly about it at Progressive School.

Travis Seifman gets his MA at the University of Hawaii.

Carla Seidl sent us this message:  I am in Togo, West Africa right now, serving as a Peace Corps volunteer in the program of Girls’ Education and Empowerment. It’s actually my second tour in the Peace Corps—I was an English teacher in rural Azerbaijan between 2006 to 2008 as well. After the Progressive School, I entered the public school system in Half Hollow Hills, which was a pretty stressful transition but also stimulating in a competitive sense – after a lot of work, activities, and competitions, I was admitted to Harvard, where I started out in Folklore & Mythology but then ended up creating my own major called Expression and Culture Studies to enable me to do a creative senior project based on the many travels that summer research grants, a semester in Latin America, and a semester off enabled me to undertake after my sophomore year. Since college, I’ve been pursuing a number of different things, documentary radio, for one, also music, releasing my debut folk/lyrical album last year, and writing. I think that the Progressive School of Long Island was formative in shaping a lot of these later choices, in having fostered a certain curiosity, a listening to something bigger than the beaten path.